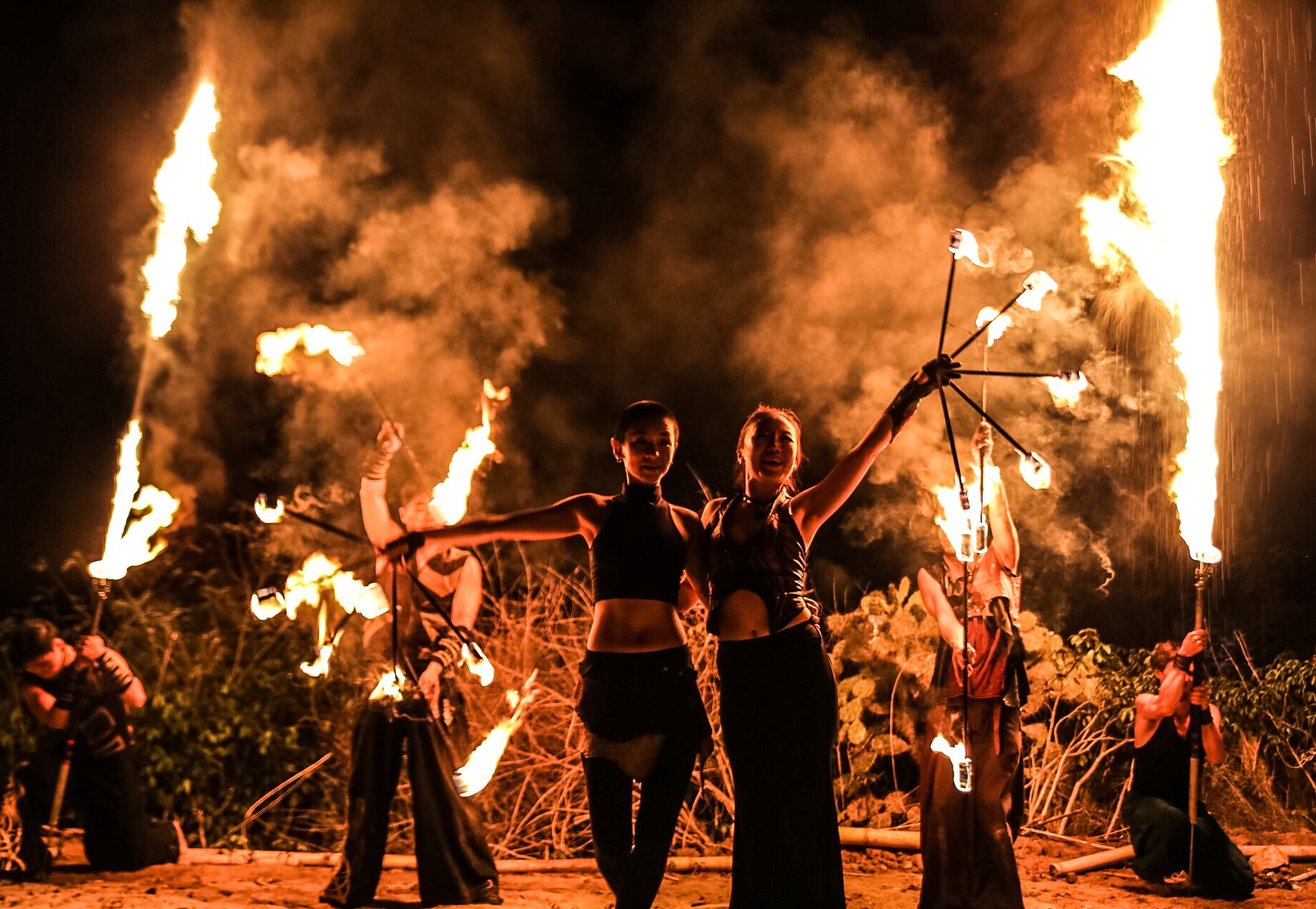 Eclipse festival was with no doubt a one of a kind festival.
Every one to two years a total solar eclipses would happen somewhere in the world, sometimes can be seen only from the sea or in desertic areas of the world.

This 9th of march 2016 a total solar eclipse was visible from Indonesia, and especially long time in one place : Palu in Sulawesi.

For some people, like eclipse hunters, it’s a good enough reason to travel all the way to see it. For others, like us, we need an excuse like a festival…

Our good friend, Lee from Korea, was waiting since 4 years for this event. Since the previous 2012 Eclipse festival in Australia.

His Fire team “Flaming” has been accepted to be the official fire performing troup for the event, Lee proposed to invite us to join the adventure. This is a invitation hard to refuse.

3rd of march we fly from Dali to Kunming, Kunming to Guangzhou and Finally Guangzhou to Bali to meet our friends.

Our team is as follow :
– Lee, Yoony, Kim and Hoony the” Flaming” from Korea
– Aram the “Fire Bandit” From Japan
– Sam and Me the “Fire Nomads” from China and France

All moved by the same passion, all sticking together from the start till the end.
2 days to get ready and by the way get very bad sunburns, we leave Bali for the Island of Sulawesi, 1500 km north of Bali.

Arrived in Palu , most of the people in the plane are also coming for the Eclipse. We jump in a small blue mini bus and get to the festival site at mid day. On the way all the local stare at us and when we stare back smile and weave their hand in a friendly way. They are not used to see foreigners in this part of the world.

Once arrived we get our entrance wristlet and go set up our camp, A big challenge in those part of the world is the sun. From 7:00 morning to 7:00 evening the sun is burning hot. The first day already sucked all our energy even though the festival didn’t start yet.Because of some organisation delays and generator breakdown we had to wait an extra day to do the show.
Playing for this festival was a great enjoyment, to come that far and pull out a show of 3 different teams collaborating is quite unique. But we did it, after two show sessions at the main stage, the night was still young but we couldn’t sleep knowing the next morning would be the eclipse.

Finally the eclipse is starting, We start to check with those special glasses while feeling the powerful sun on our faces. A few minutes and realise it’s better to wait than staring.

Waiting until finally it happens. The last minute, even though the Moon is almost exactly in front of the sun, yet we cannot see it without glasses. But in a second it’s there, the earth, the moon and the sun are in a perfect line. The moon looks so big, with this powerful hallo around it.
Some say they felt the power of the eclipse. as for my self I felt so small, so insignificant compared to the beauty of what was happening before my eyes. I tried to feel the nature, the power, but I ended up thinking too much and feeling too little. I guess what really matters is to be there, to live it.

The night of eclipse we performed again at the Chill out but some music problem occurred. This added to the poor quality of the petrol and us being exhausted by already 4 days of festival, we decide to make it our last night and to leave the festival the next day.

The overall feeling is of course positive. The festival was a mosaic of so many different faces, different nationalities, styles, passions. The decorations of the different stages was really detailed, using mostly bamboo and recycled materials. The whole installations of the festival must have taken no less than 6 month. But I must say that there was also many problems. The festival didn’t succeed to control entrance properly so many locals that were just watching us or taking pictures with us made some uncomfortable feeling. They where not aggressive or purposely disturbing, but they were many of them and it often gave a feeling of being observed like an animal in a cage at the Zoo. Also management of food was really problematic, music line up was not respected and I hardly heard any psytrance during the time we were there.

But I don’t blame organisers, they ran into some corruption problem as being organising an event where usually nothing happens.

The next day we packed our camp and said good bye to our new festival buddies,
we all came back to Bali for an extra 5 days to recover from the festival, enjoy a bit longer the warmth of Indonesia and get some costume shopping done.

The 17th, we jumped in a plane direction Korea for the adventures to continue ! 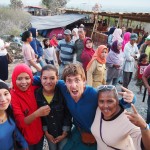 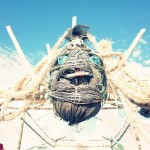 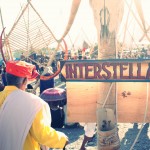 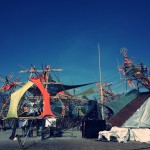 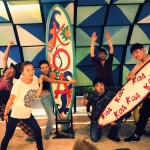 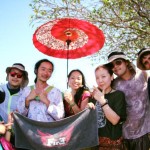 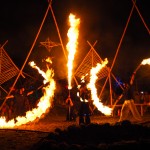 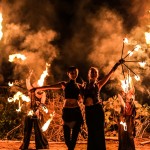 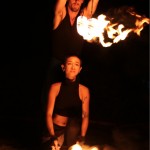 2 Responses to Eclipse festival in Sulawesi